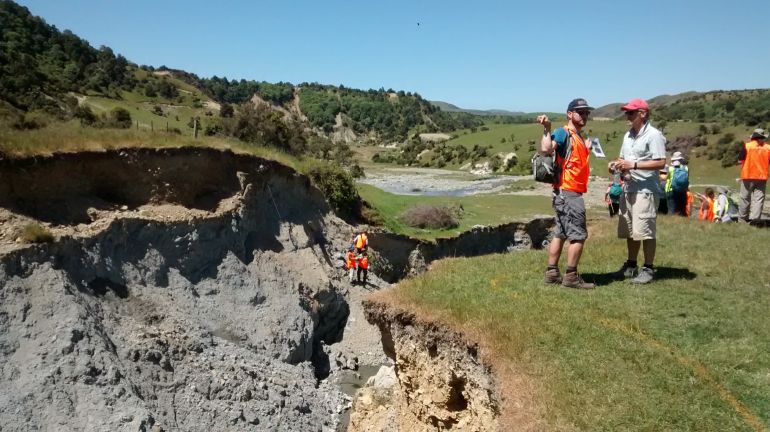 We all live on a planetary surface shaped by terrestrial geoprocesses. This topic has been much in the news lately due to the increase in extreme meteorological events, attributed by some to global climate change. But crustal volcanism and active tectonics also influence terrestrial geoprocesses. These crustal processes make the news only when a large earthquake or eruption occurs, but the events soon drop from the news and people forget about them. However, their secondary effects on terrestrial geoprocesses continue. Our proposed IFG "Terrestrial Processes Perturbed by Tectonics" (TPPT) will support studies of the longer-term effects of tectonic events on geomorphic systems, and contrast them with effects of non-seismic forcing such as extreme meteorological events and slower climate change.

Studies of this type are best described as 'tectonic geomorphology', but most past tectonic geomorphology studies have been descriptive rather than process-oriented. From a process perspective, an earthquake induces a rapid perturbation to a steady-state geomorphic system, which then triggers a system response. The response can be characterized spatially (severity over a geographic extent) or temporally. The response also, via erosion/deposition, creates an archive in the Holocene geologic record, just as climate changes have done. Specifically, we propose to address two broad questions: (1) how a geomorphic system's long-term response to earthquakes differs from its response to (say) extreme meteorological events, or from slower climate change, and (2) whether the indicators of secondary tectonic effects in the geologic record have unique characteristics, that would allow them the be distinguished from non-tectonic causes. This effort builds on past TERPRO work on the immediate secondary effects of large earthquakes (e.g. the ESI Scale), but extends it back into the late Quaternary. Comparing tectonic 'archive' data to its climate archive counterparts will involve participation from the broad disciplinary range within TERPRO. 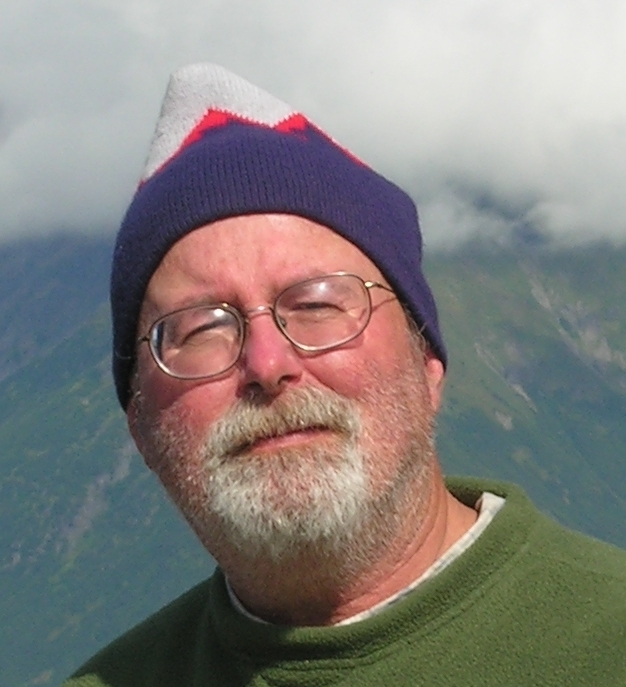 Leader of the Group

Table showing the number of the PATA Participants per country (e.g. attended at least one of the PATA days workshops since 2009). 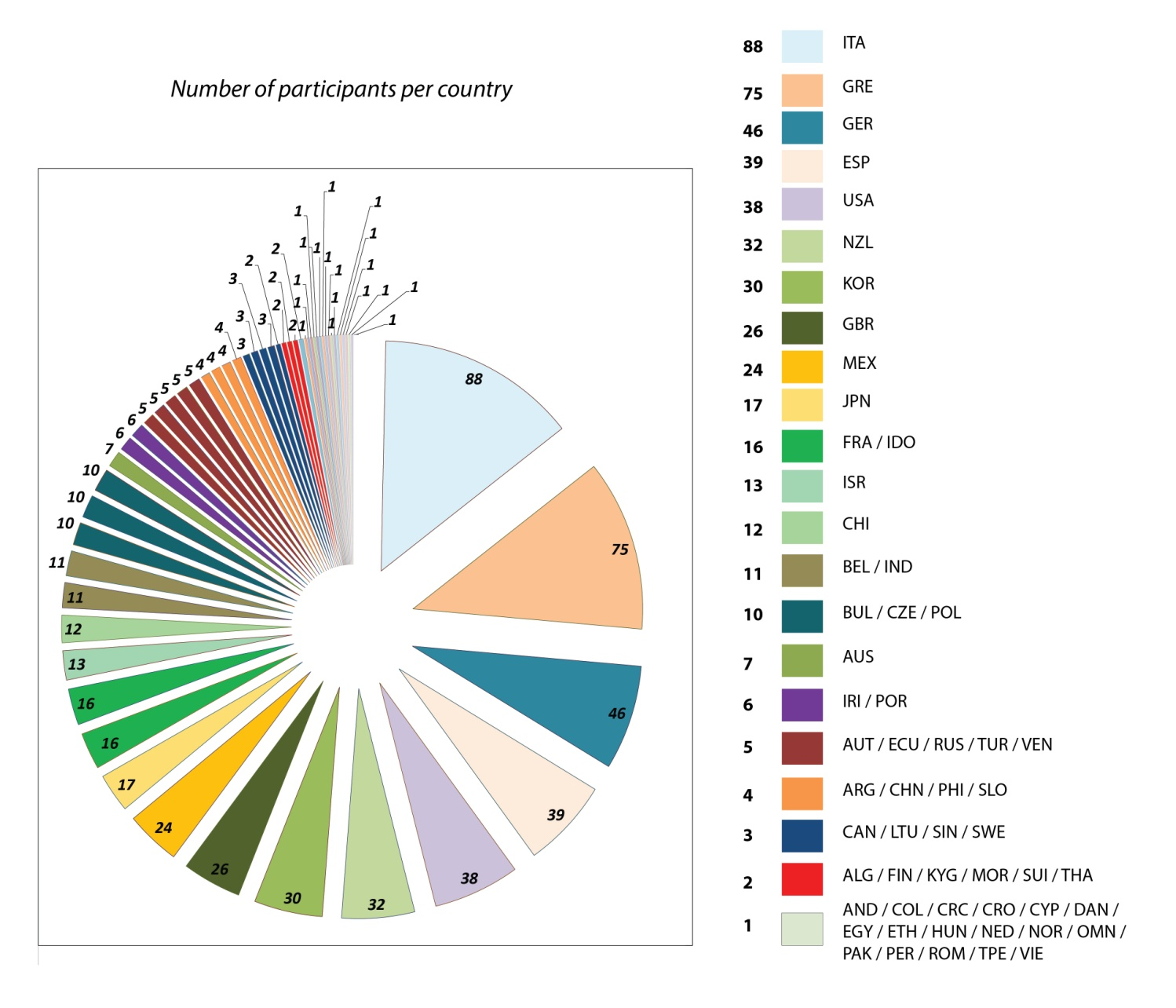 All our members are listed here